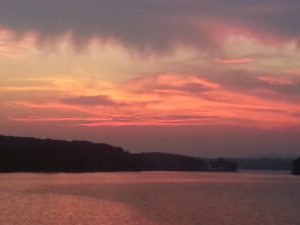 We regret to inform you of the death of Sheila Ann Carlotta, 33, of Marietta.  Her body was found in Lake Allatoona shortly before noon on Sunday, August 31, 2014.

Officials with the Cherokee County Sheriff’s Office say a boater noticed her body in about three feet of water near the beach at Kellogg Creek’s Day Use area.

Sheila Ann Carlotta’s family and friends told authorities she was swimming in the area Saturday.  Her body was taken to the Georgia Bureau of Investigation Crime Lab, where an autopsy is planned to be performed on Tuesday, September 2nd.

The investigation is ongoing.  Law enforcement officials are not suggesting that foul play was involved, but they are conducting a thorough search for clues and answers in this case.

We express our most sincere condolences to Sheila Ann Carlotta’s family and friends.