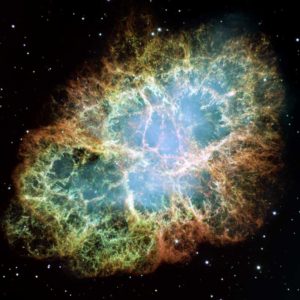 Cartersville’s Tellus Science Museum will help you keep your eyes on the skies with its latest imaginative planetarium shows.

If you’ve ever dreamed of riding roller coasters on other planets, you should 1) stop eating spicy foods before bedtime and 2) plan to watch “Planetary Thrill Rides II” — sequel to Tellus’ most popular planetarium presentation.

Warning: This adventurous show is not for anyone affected by motion sickness.

The show will run through June 5, the date of the transit.

While you’re at Tellus, spend some perusing the Amazing Universe: Images from the Hubble Telescope, on display through November 11, 2012.

Launched in 1990, the Hubble Space Telescope has redefined our concept of the universe and has produced some of the most dazzling images of the cosmos ever imagined.  The 90-inch Hubble telescope circles our planet every 90 minutes focussed on super novae, stars, planets in our solar system, black holes, and distant galaxies.

You can save $2 this month with a special coupon available on the Tellus Facebook page. Print it off and give it to the front desk when you purchase your tickets. The coupon is good through May 31, 2012.