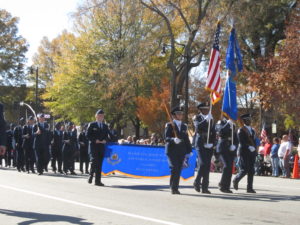 The city of Marietta and the Marietta Kiwanis Club invite you to honor the community’s veterans with a parade and ceremony on the Square.