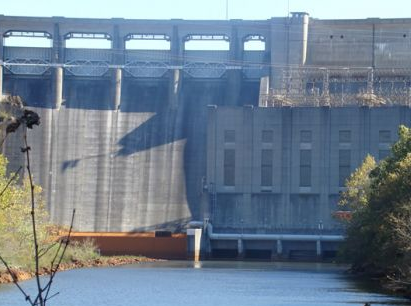 This week marked the start of a new front in the tri-state water wars: Lake Allatoona.

In late July a judge in Florida ruled that Georgia had no consitutional right to the water in Lake Lanier. Now Alabama is asking a judge to say the same thing about Lake Allatoona. U.S. District Court Judge Karon Bowdre in Birmingham will rule next year on whether the Corps of Engineers exceeded its authority by allowing Georgia to use Allatoona for drinking water. Experts expect Georgia to lose again because the arguments are almost identical to the Lanier case: the Corp of Engineers, which controls Lake Allatoona, build the reservoir only for flood control, navigation and power generation. Drinking water was never in the original congressional authorization.

In North Georgia the area with most at risk is Cobb County which pulls about half of its water from Allatoona. Cobb’s water authority serves 800,000 customers, including some in Cherokee, Douglas, Fulton and Paulding counties.